Book Review Of “The Player Next Door” By K.A. Tucker @kathleentucker @valentine_pr_ 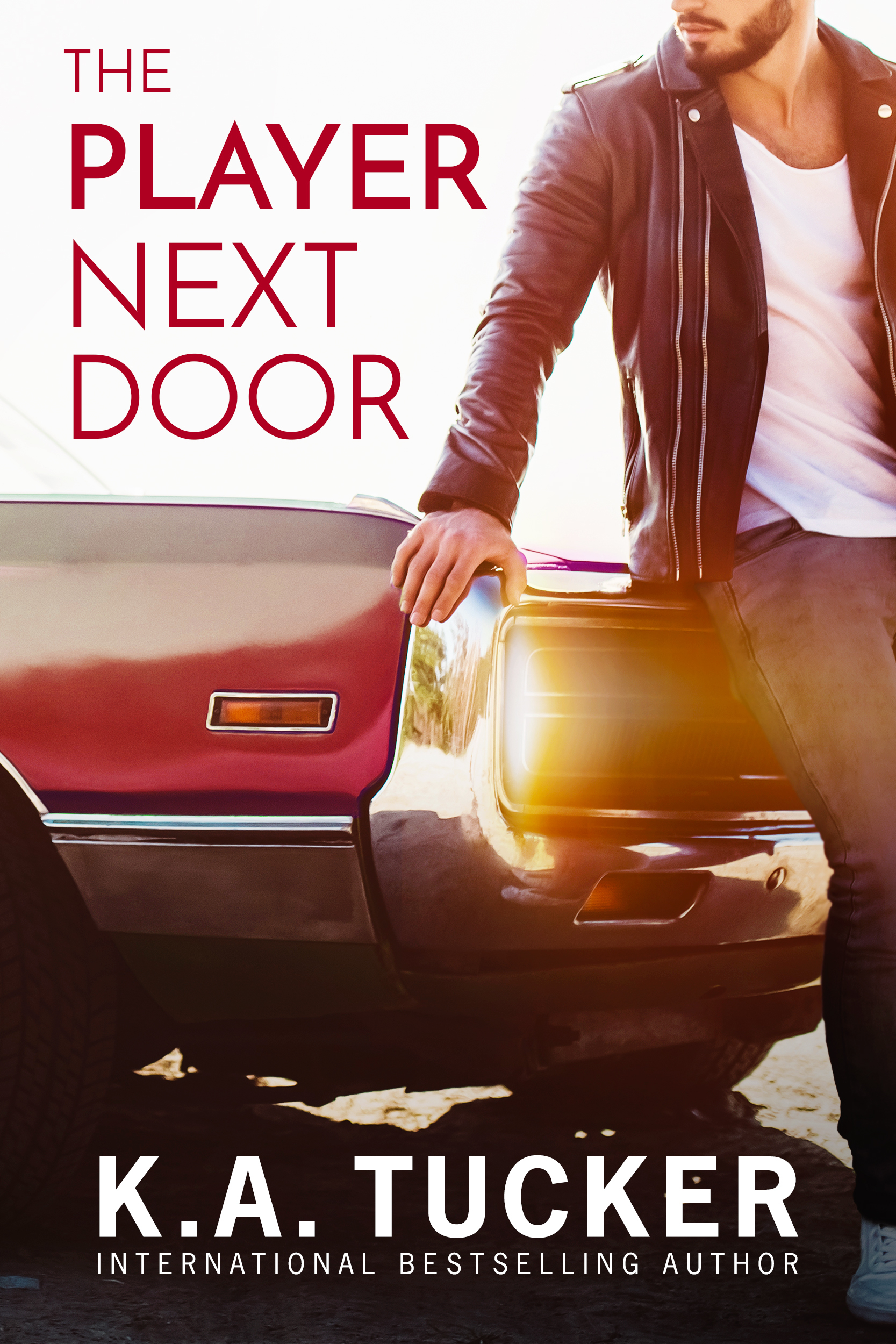 From the international bestselling author of The Simple Wild and Ten Tiny Breaths comes a new second-chance, hate-to-love romance.

Scarlet Reed has returned to Polson Falls, convinced that twelve years away is long enough to shed her humiliating childhood identity as the town harlot’s daughter. With a teaching job secured and an adorable fixer-upper to call home, things in her life are finally looking up.That is, until she finds out that Shane Beckett lives next door.Shane Beckett, the handsome and charismatic high school star quarterback who smashed her heart. The lying, cheating player who was supposed to be long gone, living the pro football dream and fooling women into thinking he’s Prince Charming. Shane Beckett, who is as attractive as ever and flashing his dimples at her as if he has done no wrong.Scarlet makes it abundantly clear that old wounds have not been forgotten. Neighbors they may be, but friends they most certainly are not. She won’t allow herself to fall for the single father and firefighter again, no matter how many apologies he offers, how many times he rushes to her aid, or how hard he makes her heart pound.

But as she spends more time with him, she begins to fear that maybe she’s wrong. Maybe Shane has changed.And maybe this time she’s the one playing herself—out of a chance at true happiness.

Thank you Valentine PR for gifting me an E-ARC in exchange of an honest review. All opinions are my own. My rating for this book you will find below.

I have really enjoyed every K.A. Tucker book that I have read, and have really became such a huge fan. I was so excited to have gotten an early copy of this one!

I really loved Scarlet, there was something so charismatic about her. And Shane was very swoonworthy. The complexity of their relationship was well done. I appreciated that there was so chase in this book. Shane had to earn everything Scar gave him. She didn’t cave to him or her feelings. I definitely appreciated their chemistry though, both as high-school students and adults.

I would love if this became a series, because there’s two secondary characters that I would LOVE to see have their own story. I won’t mention who so that I don’t spoil anything. I also wanted to add that I loved how this book ended, and I love that Scarlet came to terms her childhood, was able to move on in a healthy way. I don’t want to elaborate on that too much either.

Overall, I really enjoyed this book and I can only hope there will be more! 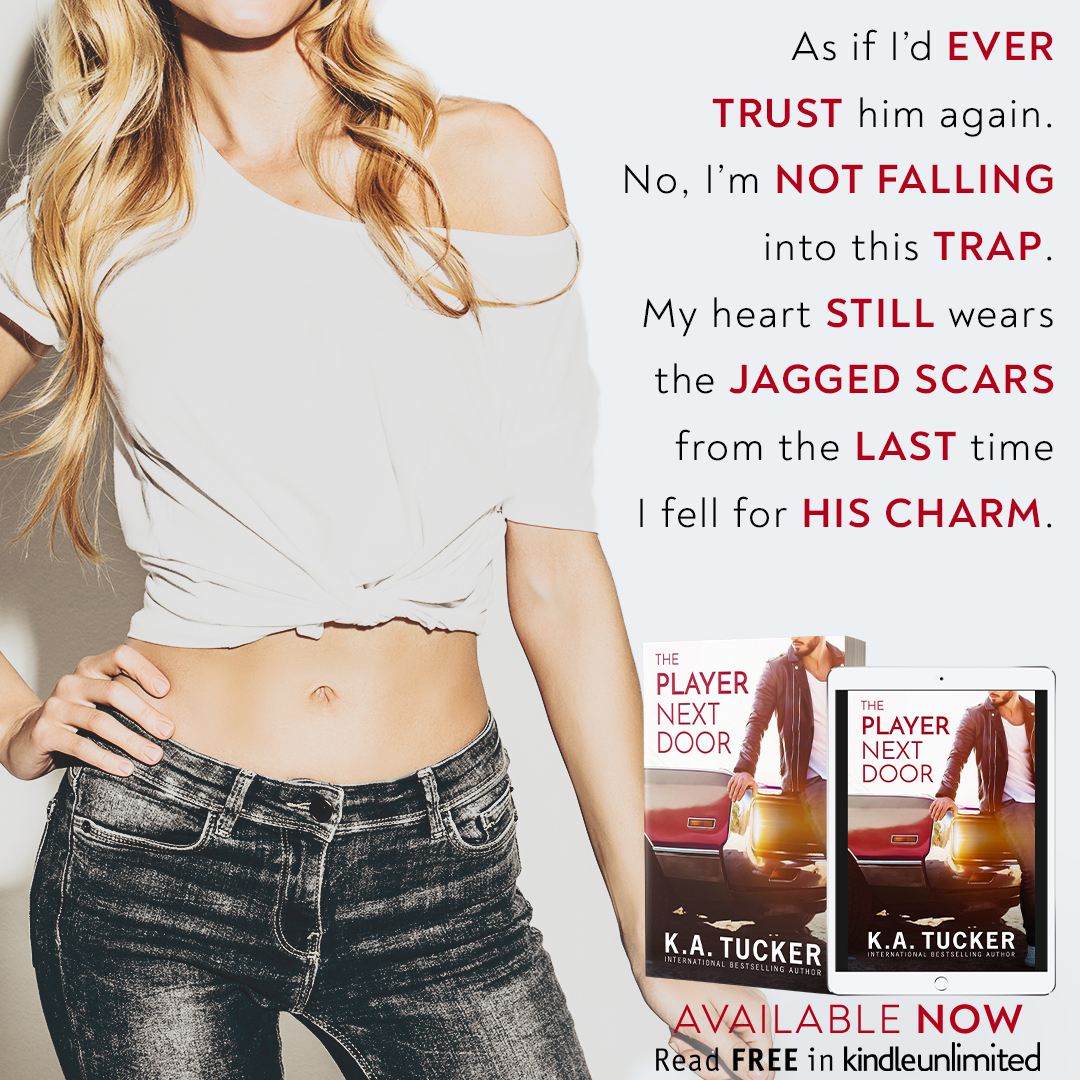 A Little About OTHER PEOPLE’S HOUSES: It all started with a forgotten roll of toilet paper… For Frances Bloom, driver-in-residence {...}
Read FullRead Full

In Mecca, a U.S. drone is captured on camera dropping attack missiles on innocent pilgrims. Thousands of lives are destroyed, {...}
Read FullRead Full

I signed up for a Yureka Book Box Subscription, and from the very beginning I was impressed. During the process, you take {...}
Read FullRead Full