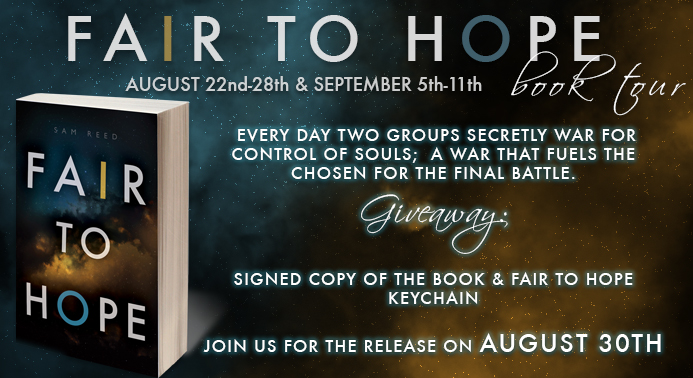 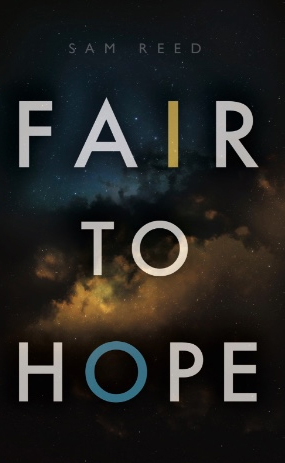 Title: Fair To Hope Author: Sam Reed Summary from Amazon.com: Velma had lived two lives: her first as a former foster kid, and her second asan unlikely recruit into a secret order that satisfied her need for retribution. Her fifteen-year-old self had given up on hope, but after three years with the Taram, she’d found her life’s purpose. That is, until she is surprisingly named Kachina, the fabled chosen empowered to fight the last battle for the fate of the world. Having to kill someone she loves was never part of the bargain, even ifit means saving everyone else from damnation. Building a normal life free from the pull of the Taram–seems like the only answer to her prayers. Except her best friend, the other Kachina, is coming. The legend is clear that one of them must die. Velma will have to weigh the cost of her life against a world that’s constantly betrayed her and quite literally decide if she’ll be damned in dying, taking the whole world with her.

We sat in silence. The blushing waitress cleared our plates while searching Enoch’s face for flirty glances, but his navy blue eyes focused steadily on me. I waited until she walked away before
breaking the silence, surprised at the steadiness ofmy voice. “You know that I’m the Kachina. You know that I’ll ask tobe cleansed.”He nodded. “I do.”“I don’t know a lot about Cleaners; in fact, as time goes on, I realize I don’t know a lot about anything, but I do know that in choosing to help me, because of who I am, who I’m supposed to be, things could be bad. For you.”He laughed. “No, pretty one, things will be bad for you. You’re the one running from your destiny. I suspect without warning it will come back and smack you upside your head.”He was the second man to call me pretty, and I could think ofno more profound hint ofpremonition. The first man to call me beautiful had left me with pieces to mend. It seemed this might end in much the same way. I also knew, regardless of any rational arguments tobe made oneither of our parts, we were already resigned to our fate. 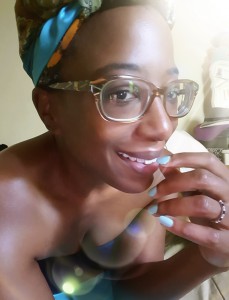 About the Author: Sam Reed is a born and bred southern girl who grew up reading Toni Morrison, Archie Comics, Christopher Pike, Octavia Butler, Dean Koontz and Stephen King. When she’s not thinking of what to write she is napping or eating, going to church, wishing she could sing, dreaming of owning a tiny house, watching A Different World reruns, trying to perfect her grandma’s biscuit recipe, or reading a book.

**Not a standalone romance. This is a trilogy with cliffhangers!** One bad to the bone hottie. An inseparable friendship. Risky {...}
Read FullRead Full

This is the story of three best friends: one who was murdered, one who went to prison, and one who’s {...}
Read FullRead Full

A journalist and filmmaker, debut author James Brabazon has traveled to some of the most hostile environments on the planet, {...}
Read FullRead Full